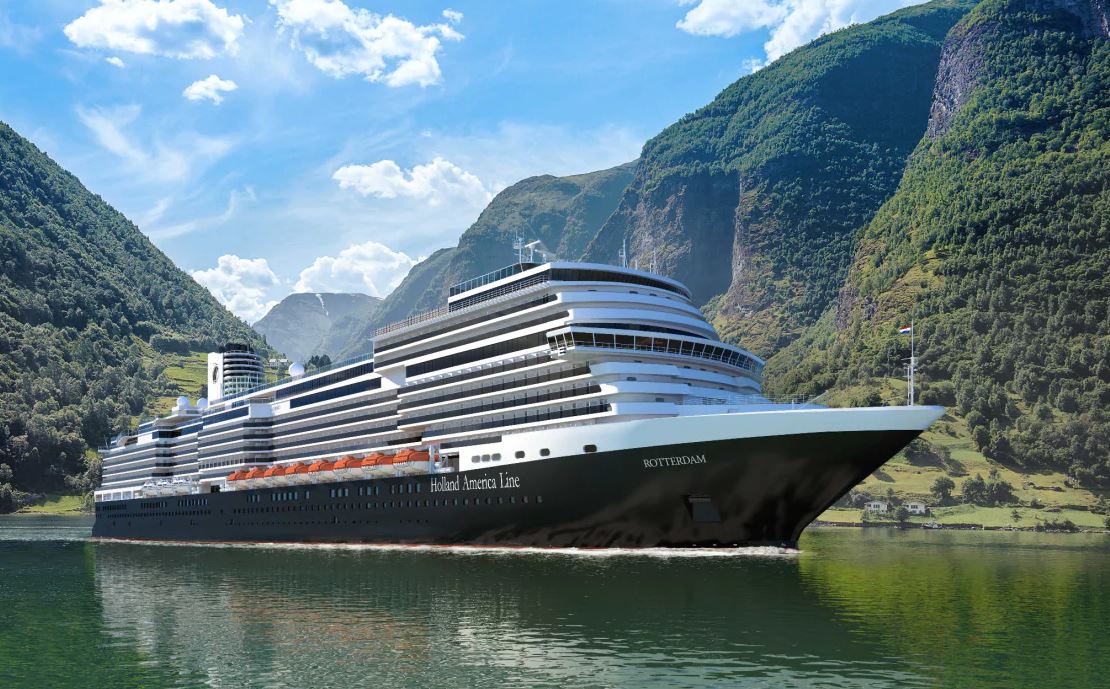 Bonnaire is one of the ABC islands in the Netherland Antilles of the Caribbean Sea. Excellent diving is found here in the clear waters.

Curacao, 35 miles north of the Venezuela coast in the southern Caribbean in the Netherlands Antilles, is 4 1/2 hours by jet from New York City and 2 1/2 hours from Miami.

The island is approximately 38 miles long and 2 to 7 miles wide.

Average daily temperatures hover near 80 degrees with your round tradewinds and only 22 inches of rain each year. The island is outside the hurrican belt. There are about 160,000 residents with as many as 55 different backrounds from all over the world living on Curacao and the island enjoys a well-earned reputation for religious and racial tolerance. Most people speak English, Dutch, Spanish and the native language, Papiamento.

Curacao’s history is as rich and varied as its people. Spaniards first came here in 1499 when Amerigo Vespucci, on his way to South America, left a few of his sailors, afflicted with scurvy, on the island to die. When he returned less than a year later, expecting to find them dead, he was astonished to see them alive and well, having been completely cured and because of this named the island Curacao based on the Portugese word for “the cure”.

Spaniards settled here in the early 1500’s, followed by the Dutch in 1634 who captured the island and founded a settlement with Peter Stuyvesant becoming governor in 1642. The Dutch established it as an important world port and filled its city streets and country landscapes with seventeenth-, eighteenth- and nineteenth- century colonial architecture, much of which remains standing today.

Fort Lauderdale, (lô´der-dâl´) city (1990 pop. 148,377), seat of Broward Co., SE Fla., on the Atlantic coast; settled around a fort built (c.1837) in the Seminole War, inc. 1911. The city has more than 270 mi (435 km) of natural and artificial waterways and one of the largest marinas in the world. A major beach resort, it has a performing arts center and art and science museums. Products include electronic devices, boats and yachts, and various light manufactures.

One of the Turks and Caicos Islands located between the Bahamas and the Dominican Republic.

Half Moon Cay is a private island owned by Holland America Lines. Frequented on their Caribbean cruises, Half Moon Cay has the charm of the old-world Caribbean. From stunning intricate coral reefs to state-of-the-art restaurants serving Caribbean cuisine, on this pristine, private island, there are no hassles.

When was the last time you whiled away the day on a private Caribbean island? Here’s your chance. The island is ours; the day is yours to sun, swim, and sail. Enjoy!

Try out Snorkeling, Scuba Diving, Parasailing, or just take a relaxing walk through this Island Paradise, all is yours as this is a Private Island for your pleasure.

The island’s pink beaches and green mountain peaks provide a breath-taking view. If you’re like most people, you’ll be quite taken with the picturesque fishing villages and quaint downtown area, not to mention the historical sites dating from the original 17th century British settlement.

South Friars Bay is one of the most popular beaches in St. Kitts. Its turquoise waters are relatively calm, making it a great choice for swimming and snorkeling, and it is home to a variety of beach bars and eateries as well. Nearby, South Friars’ salt pond and mangrove swamp serve as the habitat for vervet monkeys, several crab species, and a diverse bird population.

Saint Lucia (sânt l¡¢she), island nation (1995 est. pop. 156,000), 238 sq mi (616 sq km), West Indies, one of the Windward Islands. The capital is Castries. A lush volcanic island with mountains rising abruptly from the sea, St. Lucia is much favored by vacationers. It also earns foreign exchange from traditional exports-bananas, cocoa beans, coconut oil, and copra-and its oil refinery and oil transshipment facilities. The population is largely of African descent. English is the
official language, but a French patois is widely spoken. Roman Catholicism is the predominant religion. Columbus probably sighted St. Lucia in 1502, but hostile Caribs prevented early colonization attempts. The first successful settlement was by the French in the late 1600s, but Britain gained control in 1803. A member of the short-lived West Indies Federation (1958-62), St. Lucia gained self-government in 1967 and independence in 1979. The conservative United Workers’ party, with John Compton as prime minister, has been in power since 1982.

Destination St. Martin is proud to represent a number of smaller hotels on the French side of the island; generally not the type of places found in the glossy tourist brochures but rather more intimate yet immaculate properties which allow the visitor to experience true island life. Accommodations are available on the beach in the beautiful French village of Grand Case, in Nettle Bay near the town of Marigot and at popular Orient Beach.

The smallest island in the world ever to have been partitioned between two different nations, St. Martin/St. Maarten has been shared by the French and the Dutch in a spirit of neighborly cooperation and mutual friendship for almost 350 years.

The border is almost imperceptible and people cross back and forth without ever realizing they are entering a new country. The only marker is a monument between Union Road and Bellevue, testifying to centuries of peaceful cohabitation and the treaty that made the arrangement possible.

All the same, each side has managed to retain much of the distinctiveness of its own national culture. The French tend to emphasize comfort and elegance. The beaches are secluded, the luxury resorts provide lavish accommodations, and the restaurants offer some of the finest dining experiences anywhere in the Caribbean. The latest French fashions can be found in many of the shops, and the smell of fresh croissants and pastries mixes everywhere with the spicy aromas of West Indian cooking. Small caf’e9s and charming bistros add a decidedly Gaelic and cosmopolitan flair to the place. On the whole the atmosphere remains very relaxed.

Columbus called them Virgins. What he saw in the troika of St. Thomas, St. Croix and St. John that gave him this impression is not known for sure, but a visitor to any of the three would probably guess it was their natural, unspoiled beauty that inspired him.

But looks aren’t everything–there’s history too. In the 17th century, ownership of St. Thomas was hotly contested by many of the major European powers. Later, swashbucklers like Blackbeard and Drake made the island a base for their operations. And in 1917, St. Thomas and the other Virgins were acquired by the U.S. from Denmark.

Today, St. Thomas has many draws that make it one of the Caribbean’s most popular vacation spots–not the least of which is the fabulous duty free shopping. Some would contend that with sufficient purchases, one may actually cover the cost of the trip in savings alone. There’s only one way to find out–you gotta be there.

All cruise prices are per person, cruise only, and based on double occupancy. Port charges may be included – click price for details. Additional government taxes and fees are not included. All prices are subject to change as often as daily and are based on availability at the time of the booking. Certain restrictions apply.